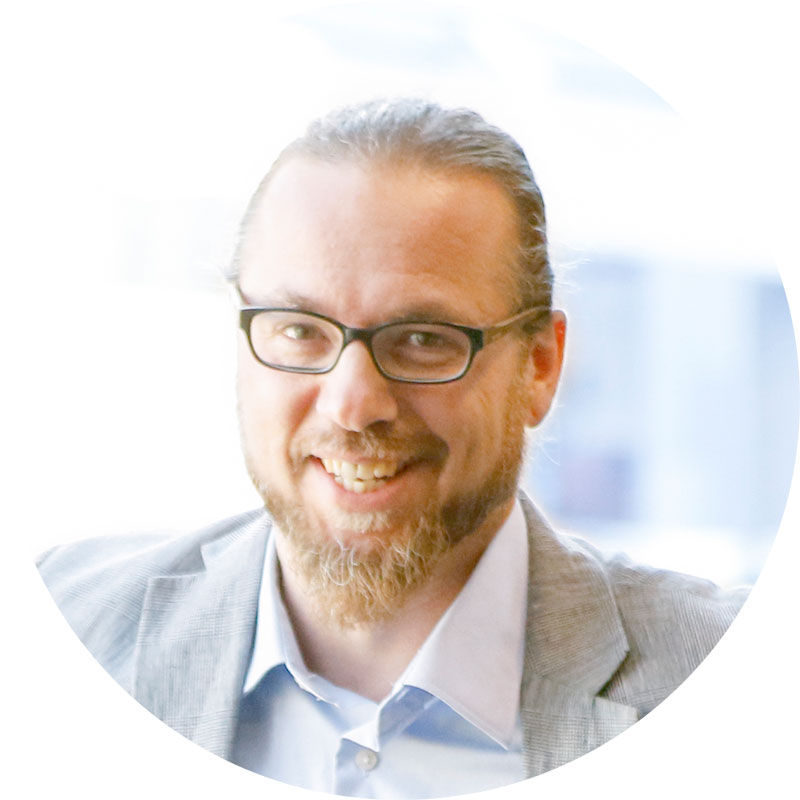 Michael Jerch is the senior lawyer and principal of Jerch Law, a firm of three lawyers with significant experience with advocacy, development and litigation work for First Nations in Canadian Courts, tribunal and regulatory processes. Michael is a non-Indigenous lawyer, called to the bar in Manitoba in 1997, and in Alberta in 2008, and founded the firm in 2004.

Combined with drawing on a background in business and environmental studies and education, involvement in the bar association, and related work for tribal councils and Metis organizations prior to law, Michael has provided a range of legal services to Indigenous Nations in the areas of Aboriginal and Treaty rights law, environmental law, economic development and self-government.

Michael has appeared in court including the Supreme Court of Canada, Manitoba courts, the Federal Court and in Alberta court. A few practical examples include advocating for jurisdiction and control by Nations challenging discrimination by provincial and federal health care systems, drafting revitalized environmental laws under a tribal land code regime, ousting provincial regulatory interference and wildlife laws violating Treaties, and challenging Canadian laws including the Indian Act registration system.

Earlier Michael was in house counsel to a Chiefs assembly, worked in Aboriginal law as an associate in an Aboriginal law firm, studied with Aboriginal law scholars and working closely with several Manitoba northern Grand Chiefs. Michael has articled many law students, between 2003 and 2017, and volunteered with the Canadian Bar Association including an incredible experience as Chair of the National Aboriginal Law Section (when our own bar association considered intervening in a case at the Supreme Court of Canada on the side of Chevron Canada against an Ecuadorian tribe).

The rest of the time Michael enjoys time with his family at home, still plays a bit of guitar and tries to get out into the woods here and there.

Michael’s accomplishments include the following: