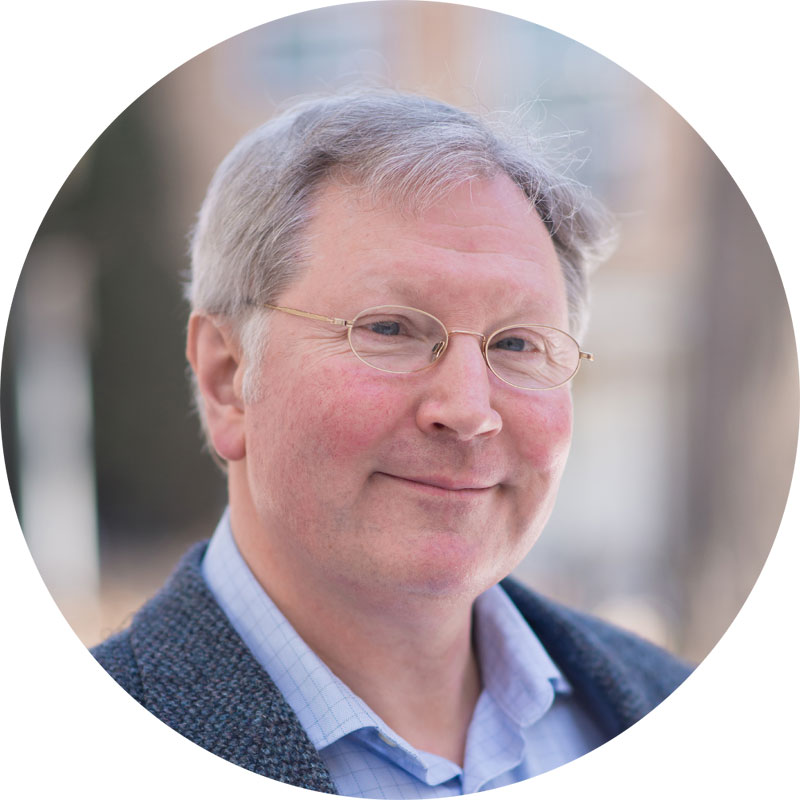 Markus took a long and winding road to arrive at Jerch Law in 2016.

Born and raised in Winnipeg, Markus studied economics for six years, earning a master’s degree from McGill University. For the next six years, he worked for the Government of Manitoba. In the Finance Department, he worked on provincial tax policy and federal-provincial fiscal relations. In the Environment Department, Markus worked on environmental taxes and economic instruments to protect the environment.

Which led Markus to Robson Hall, the University of Manitoba’s law school. After graduating with his law degree, Markus was called to the Manitoba bar in 1996 and has been practicing law ever since. He has practiced in both private law firms and for five years at the City of Winnipeg legal department. Although he has worked in many areas of law, Markus’ main practice area is now civil litigation and administrative law. In that regard, he has argued cases in all of the main Manitoba and federal courts, and also in many administrative tribunals. Markus brings 20-plus years of litigation experience to Jerch Law.